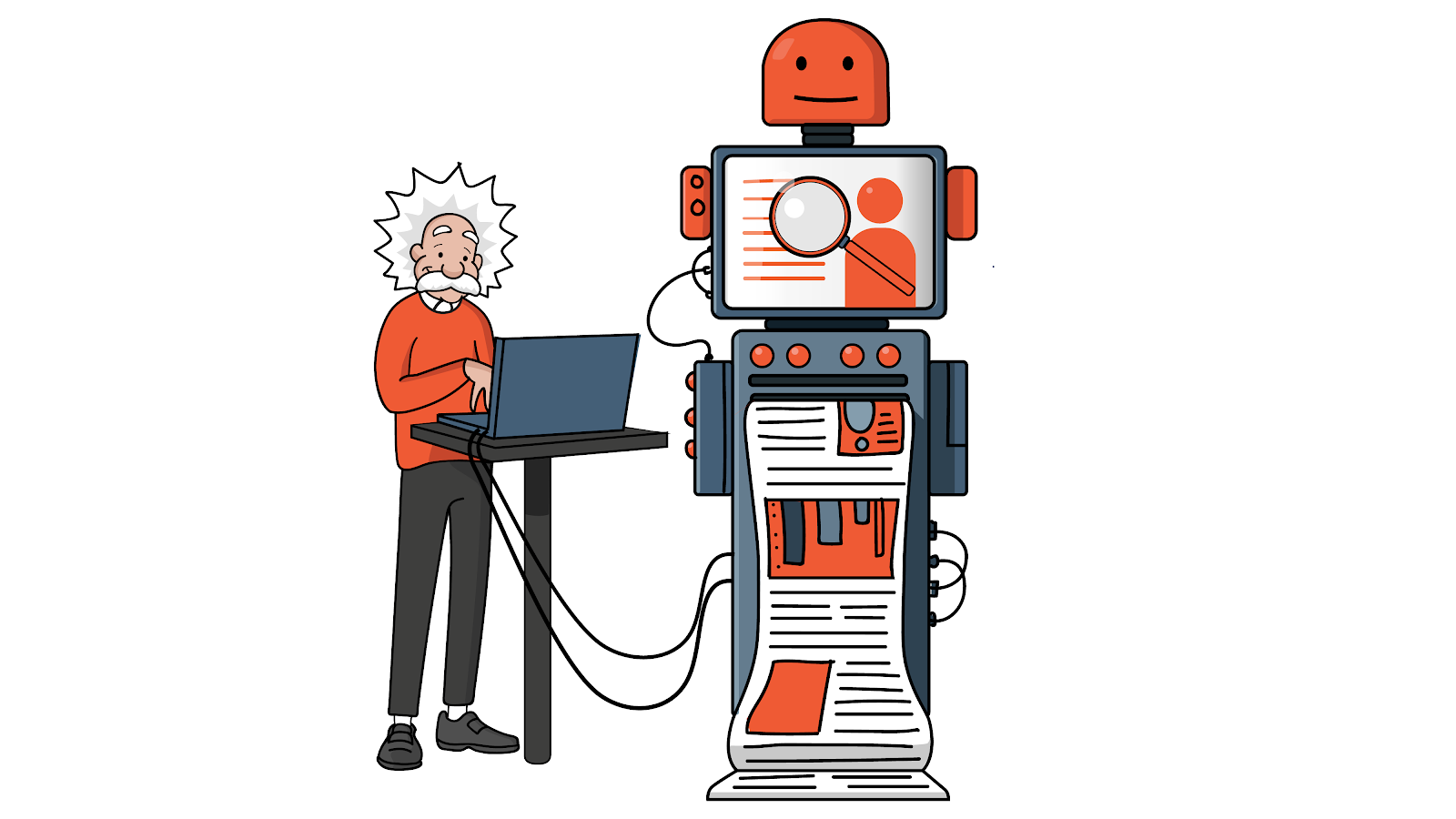 
Artificial Intelligence has fantastic applications but is probably one of the most misunderstood and misnamed fields in current business conversations. A much more accurate description is hyper fast data processing machine learning. AI can solve a host of real world applications that at its fundamental core are the processing of "0's" and "1's" which have been facilitated with the advent of high powered microprocessors and the exponential growth of data storage allowing for millions of bits of processing in nanoseconds. What AI cannot do is think and anyone purporting to deliver solutions to customers and claiming to leverage AI as a replacement for contextual thinking are being disingenuous. George Dyson, one of the leading experts in the field, states that the modern supercomputer does not have the cognitive ability of a four year old. Are you willing to leave key business decisions to a four year old?


Has your company invested more in artificial intelligence than either Google or Facebook? Of course not. Clearly, these two companies have both the financial and technological means to solve most problems through the use of algorithms and artificial intelligence. However, when faced with analyzing and filtering internet content, they leverage human intelligence as the only effective way to do the job.


Many social media intelligence companies are purporting to deliver accurate results, having you believe they have come up with effective automated tools using purely artificial intelligence and algorithms. However, the two biggest companies in the space have made a business decision to employ tens of thousands of people to filter and curate internet content. These companies understand that context matters and that machines cannot do this job effectively. (Please refer to the recent NPR expose and reporting on the film "The Cleaners")


Faced with analyzing contextual content, both Facebook and Google have concluded there is no substitute but to leverage human intelligence. The conclusion is clear - two of the worlds' smartest companies know they cannot rely on artificial intelligence to police acceptable content on the internet. So why would any lesser being believe and sell you on the fact that their automated tools work effectively or can do a better job than Facebook or Google?


When it comes to social media and internet content, the most disruptive development in the way human beings communicate and disseminate information in history, companies must make the best decisions and rely on accurate and meaningful information and not a host of false positives. Relying on tools that are inherently so flawed in their ability to deliver salient results that not even Google or Facebook have internally developed their own, is risky.


At Social Discovery, we have understood this from the beginning. SDC is committed to Accurate Intelligence - effective and real "AI" which rests squarely on our commitment to our CPU + IQ model. Accurate Intelligence (AI), delivering results that are analyzed and curated on every report. No False Positives. No Streams of possibles that cause extra work and overhead. Combining the best of software, while understanding and embracing that human intelligence is the only answer to a whole world of problems. Let us show you how Accurate Intelligence can help your company or organization solve your problems today. SDC leverages our Accurate Intelligence model to deliver reporting results and analysis on social media and internet content reporting with the highest quality and most competitive pricing available.